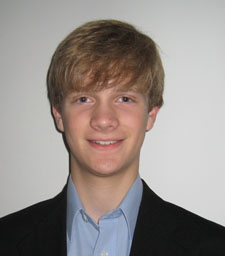 Mark Huskey attended the Walnut Hill School for the Arts from 2007 until he graduated in 2009.  He studied flute with Judy Grant for his senior year of high school and with Nina Barwell for his junior year.  Mr. Huskey was a member of the Boston Youth Symphony and performed in Symphony Hall under the baton of Federico Cortese.

Mr. Huskey was named a Boston Flute Academy Young Artist for the 2008-2009 school year.  During that time, he performed in masterclasses for Elizabeth Rowe and Jim Walker.  Upon graduation, Mr. Huskey received a full scholarship to study with Joshua Smith at the Cleveland Institute of Music (CIM) as a flute performance major.

Listen to Mark perform “Dance of the Blessed Spirits” (Gluck) 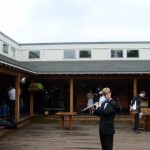 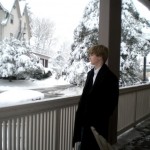