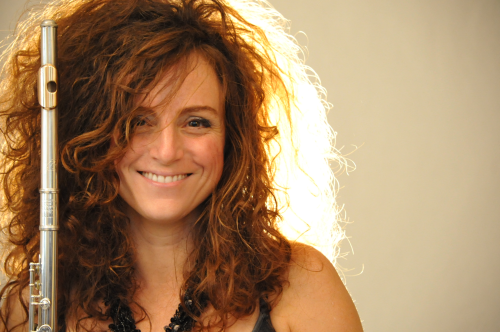 The Boston Flute Academy (BFA) has kicked off its spring term in modern style. The first guest artist of the term was acclaimed interpreter of contemporary flute repertoire and Professor of Flute at West Virginia University, Nina Assimakopoulos.

Assimakopoulos’ residence at BFA included a recital and masterclass on Saturday, February 2nd, 2013. Her recital of music for flute alone was masterfully performed and educational. The program included popular works from the modern flute repertoire including Syrinx, by Debussy’s and Zoom Tube, by Ian Clarke. Assimakopoulos also performed Reflections by Maggie Payne and a piece written for her, Spirit Man by Margaret Fairlie-Kennedy, which began with a short, yet powerful, reading of the poetry  that inspired the composition.

For more information about the Boston Flute Academy, please visit our website at bostonfluteacademy.com.

THANK YOU to BSO Principal Flute Elizabeth Rowe for a fantastic Master Class at BFA on Saturday, December 8th, 2012. Open to the public. What a great turnout we had for this event! 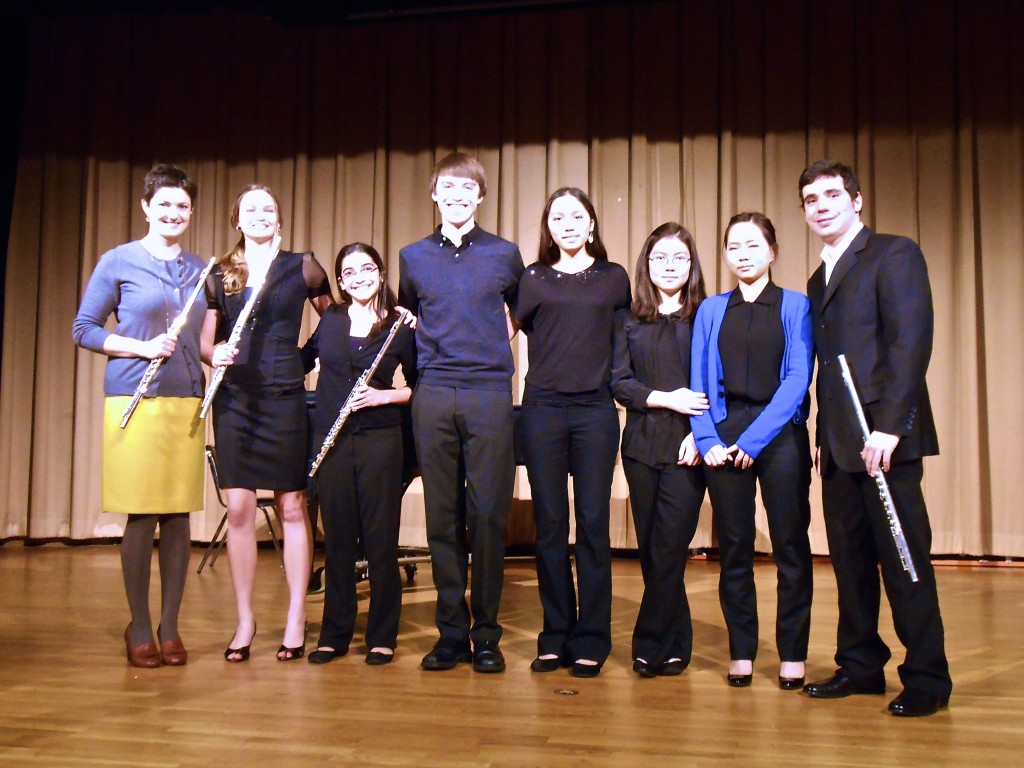